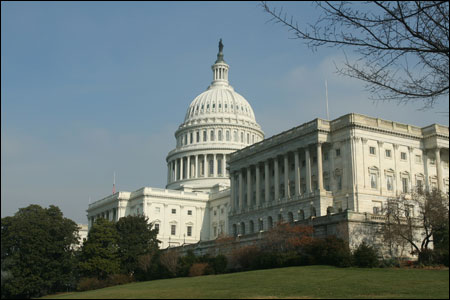 Representatives of the U.S. textile industry are stepping up their call for new currency bills. They believe that this will crack down on countries like China that underestimate the national currency and thus promote U.S. job opportunities.

They claimed that the US Trade Representative Office, after analyzing Chinaâ€™s compliance with the WTO rules, confirmed that the Chinese government gave 30 different subsidies to its textile export industry. They claim that this is by far the largest and most destructive currency manipulation.

Cass Johnson, president of the National Council of Textiles (NCTO), said: "After ten years of joining the WTO, China's subsidies continue to be deeply entrenched in their textile and apparel industries.

"The Chinese government has given its textile and apparel exporters export subsidies for each export product from 35% to 75%.

"Over the past decade or more, China's textile and apparel exports to the United States have increased by 489 percent, or nearly 32 billion U.S. dollars, while textiles exported to U.S. by other countries and regions in the world have decreased by 10 percent. China's market share has increased from 10 to 40 percent. ."

Earlier this month, the United States Senate has voted to accept the 2011 ** Supervision Act, which means that the Senate will vote on this basic bill.

"We urge the House of Representatives and the Senate to quickly accept this piece of legislation so that our country can return to economic prosperity," said Johnson.

Pearl Mesh Microfiber Towels can be Knitted to be Warp or Weft Cloth. It is 100% Microfiber Material. Generally, the Content for Material is 80% Polyester, 20% Polyamide. It is Very Similar to Ordinary Warp Knitted Towels! The Weight Range for Pearl Cloth is 190gsm- 330gsm.

Any Different Colors is Okay to be OEM Dyed or With Pantone Color Number Customers Provide. Very Good Strength it is of the Microfiber Pearl Mesh Towel